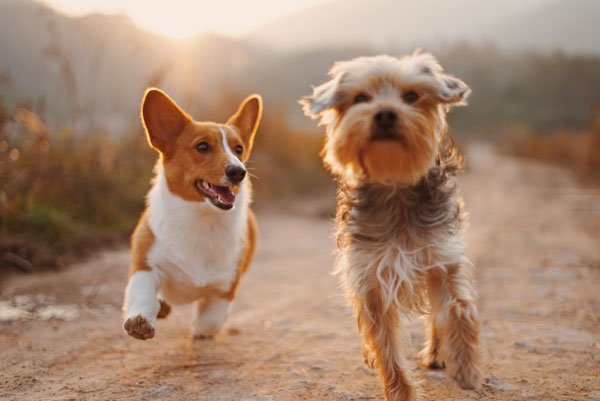 No one else out there in the world is as important as your furry friend. They throw a party every time you walk into the house by greeting you at the front door. Everyone knows that dogs are man’s best friend; it’s not a secret! However, there are several interesting facts about dogs, their features, and their behaviors that many dog owners do not know. Understanding your dog a bit more can help you communicate with them a bit better.

Here are several things that you may have never known about your pooch. The facts ahead may actually blow your mind!

1. Why They Tilt Their Heads

One of the cutest features about pups is when you talk to them and they tilt their heads at you as if to say what was that, human? Turns out, they aren’t trying to be cute, they’re simply trying to hear you better.

Many dogs with protruding noses and mouths feel they can’t see very well beyond their snout, so they turn their heads in order to see you better and line up the tone of our voice with our body language.

2. No Two Noses are the Same

Every human has fingerprints and toeprints that are 100% individualistic to you and you alone.  Whether you knew it or not, your dog has the same uniqueness in their nose. Take a look at it and you’ll see the bumps and grooves that make it a special muzzle.

While there may be dogs out there that look similar to your pup, none of them have the same markings and patterns on their nose, and that’s a fact! 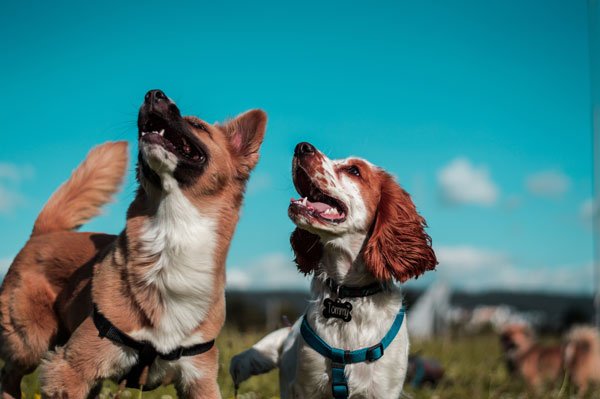 3. Stare at You While They Go Potty

You’ll never know the true meaning of a staring contest until you adopt a dog and take them outside to do their business.  When that happens, you will undoubtedly be stared down by your dog while they go number 2. While it may feel as if they’re looking at you like do you mind?!, they’re actually looking at you for protection.

Dogs realize that they’re at there most vulnerable state when going to the bathroom, so they watch you (their great protector) to make sure all is good.

Many people have an inaccurate perception that all dogs are color-blind when they aren’t… at all.Not only do they have a heightened sense of smell, but they can also see colors for what they are.

However, the pups do have a hard time distinguishing the so-called “forbidden color combinations” from each other such as red with green and blue with yellow.  While your dog may not be able to see a Christmas elves’ socks clearly, they can see other colors just fine. This is a folk-lore that’s just simply not true!

5. They Have the Green-Eyed Monster Too

If you have more than one dog at your house or had a baby introduced to the family after the pup had planted their flag, you’ve definitely felt as if the dog was acting jealous towards whatever was hogging your attention.

Turns out, that’s a real thing. Your puppy is actually jealous of your time being taken away from them.  This is especially so when you come home smelling like another dog. Most dogs have different ways of showing their jealousy, such as moping around for a while, but it comes and goes rather quickly. 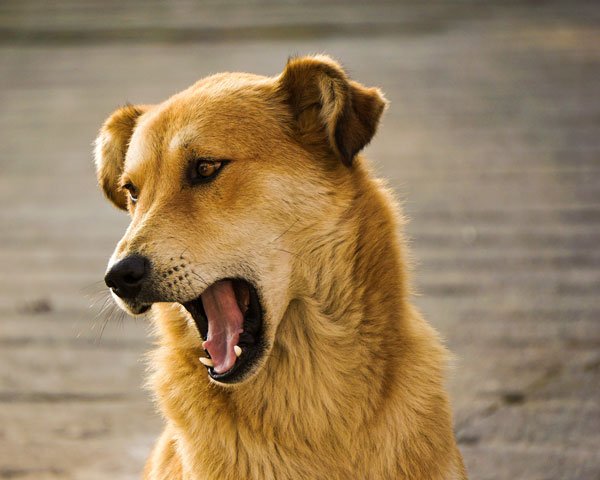 There are a few traits that your pup still carries from its ancestors such as the inseparable loyalty that they have towards you.

Another thing that they do along these lines is nesting in their bed. They may spend upwards of 10 minutes seemingly trying to find the right spot. This is also a means of marking their territory by rubbing the scent on it (when they sit down the hop right back up to do more nesting).

Have you ever noticed that your dog’s paws smell like a bag of Fritos? Ever wondered why that is? It’s mainly due to a common bacteria (not harmful) getting trapped in their paws that’s either caused by Proteus or Pseudomonas.

The names shouldn’t mean much to you, but it mainly comes from them sweating through their paws, which is the main way your dog perspires.

Even if your puppy has an adorable nub for a tail, you’ve witnessed it go crazy with excitement when you return home or tell them they’re a good puppy.

Many people want to know why it is that they also wag their tails when they’re scared, as many people associate the wagging with “happiness”. Their tail wags in different ways to communicate their mood. It typically wags left to right when it’s a happy occasion and right to left when they’re frightened. 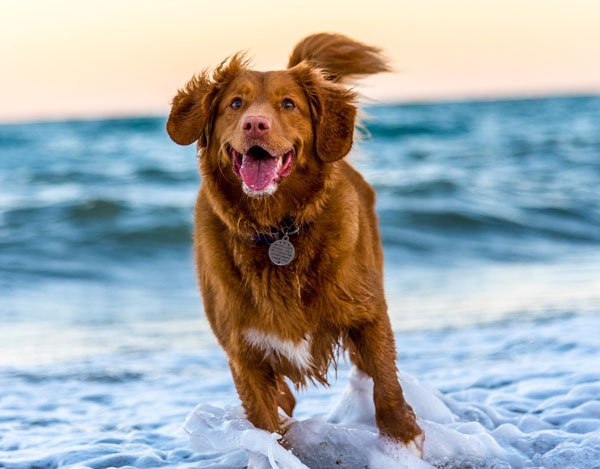 9. They Try to Match Your Energy

If you’re currently going through, or have gone through, crate training with your dog, you’ve probably wondered why they’ll squeal and bark once you close the door to leave.  Many people often shrug it off by saying my dog’s just a talker, but it actually may have more to do with you.

If you’re coming back home each night with an excited and loud tone, your dog associates that energy with being the reason you’re at home.  So, when you leave or come home, they’re trying to match that energy level they’ve come to expect when you walk through the door.

Interesting Facts About Dogs Make Us Love Them Even More

Hopefully, these interesting facts about dogs have shown you a bit more of the complexity that your dog has to them. Be sure to read this article on how much exercise your dog needs for more information on the daily energy expenditure you should be keeping track of for your pup.

For more inquiries on our services, please reach out via our request info page and we’ll be happy to assist you further!

After more than a decade, we're changing the name of 123Pet - same great product, pricing and sales and support teams... just a new name.